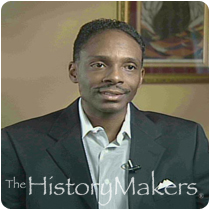 See how Antonio Anderson is related to other HistoryMakers
Donate Now

Antonio Darcy Anderson was born in Atlanta, Georgia on January 22, 1965. Anderson’s parents are Linda Johnson, an Atlanta businesswoman, and Bennie Anderson, an original member of the music group, the Drifters. Anderson’s mother raised their family as a single parent until she married Herman Johnson, who had a significant impact on Anderson.

Anderson graduated from Southwest DeKalb High School in 1983. He immediately began to train as a hairstylist with Frank Arnold at Arnold’s International in Atlanta, Georgia. While attending school and working full-time at ITE, an electrical company, Anderson also apprenticed with David Fields of Daweed’s Hair Design in Lithonia, Georgia. He trained as well at Pivot Point International System of Cosmetology Science and became proficient as a colorist.

After graduating from Arnold’s International, Anderson performed platform work for Pro-Line International, Inc. as one of its youngest instructors. In 1986, with his training, family support and an established clientele, Anderson opened Styles by San Antonio in Decatur, Georgia when he was twenty-one years old. The salon continues to service clients after twenty years.

In 2001, after his third child Gabriel was born, Anderson, with the help of his wife, Raquel, designed the Gabriel Feeding Pad Break-Away to help parents multi-task while bottle feeding their baby. An appearance on the Oprah Winfrey Show landed them a contract with the Babies R Us Company. The Gabriel product line is sold all over the world.

Anderson resides in Conyers, Georgia with his wife and three children.

Anderson was interviewed by The HistoryMakers on December 12, 2006.

See how Antonio Anderson is related to other HistoryMakers
Donate Now
Click Here To Explore The Archive Today! 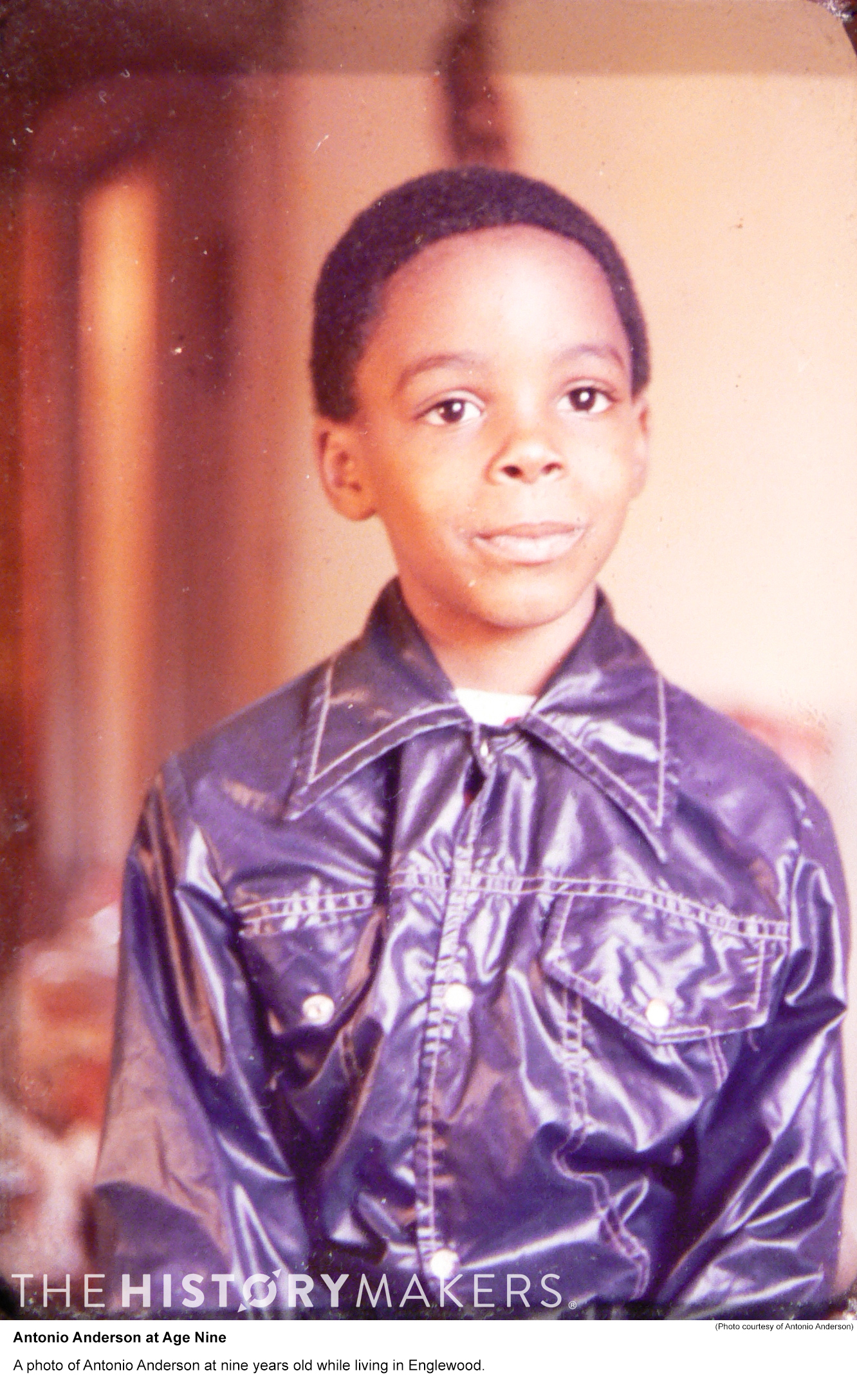 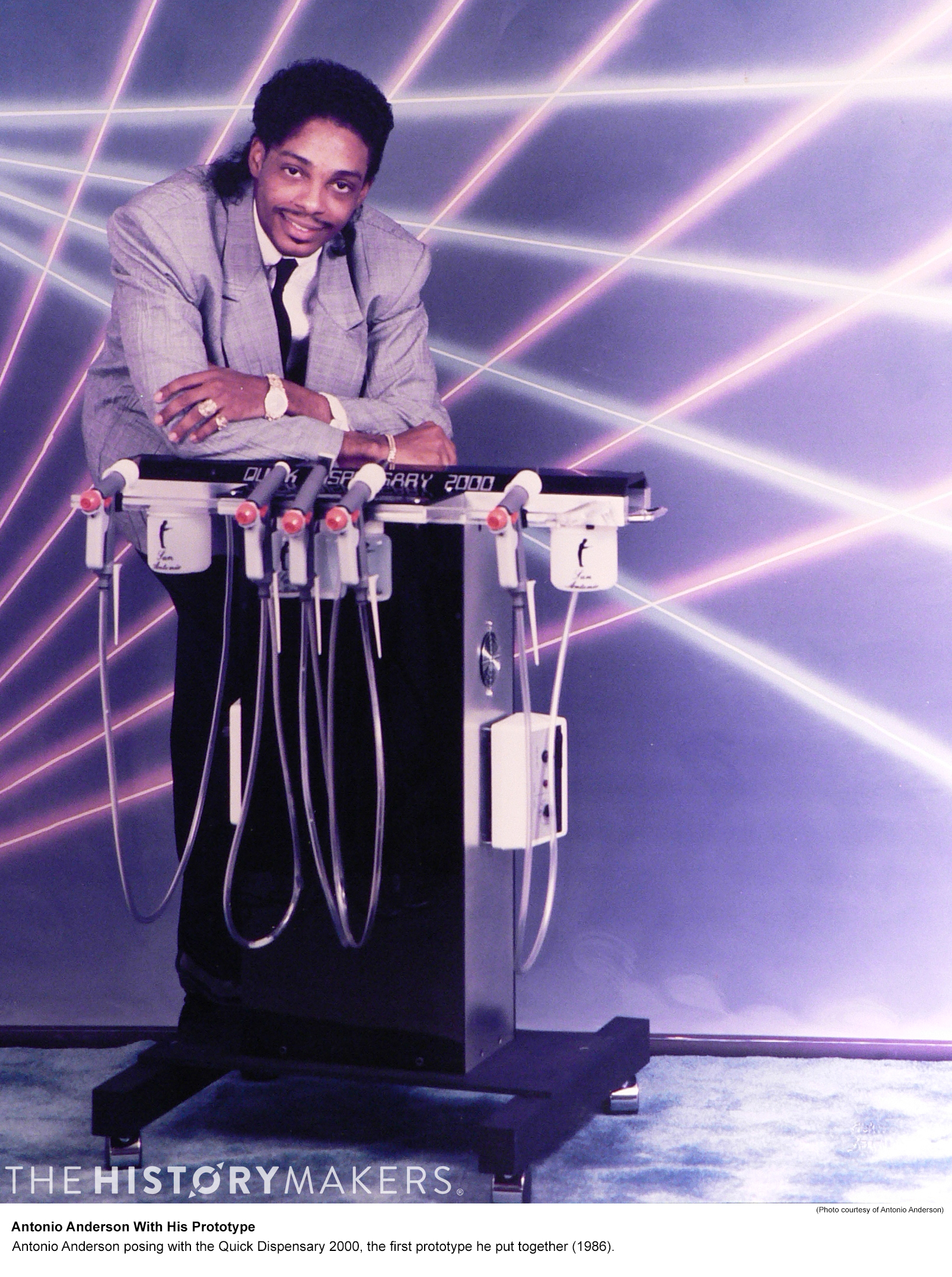