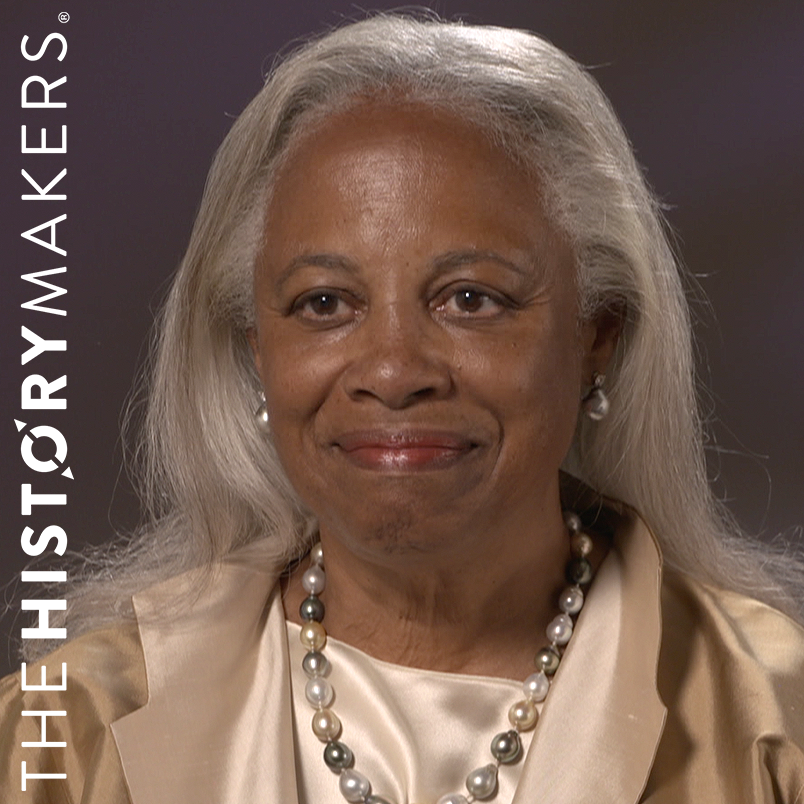 See how Ann Fudge is related to other HistoryMakers

Chief executive officer Ann M. Fudge was born on April 23, 1951, in Washington, D.C., to Malcolm and Bettye Lewis Brown. In 1973, she graduated from Simmons College in Boston, Massachusetts with her B.A. degree in management. She earned her M.B.A. degree from Harvard Business School in 1977.

After graduating from Simmons College, Fudge was hired in the human resources department of General Electric. She joined General Mills in Minnesota as a marketing assistant after she earned her M.B.A. degree, and was part of the marketing team around Honey Nut Cheerios cereal. In 1983, she was promoted to marketing director at General Mills; and, in 1986, Fudge accepted a position with Kraft Foods. Then, in 1994, Kraft Foods appointed Fudge the president of the Maxwell House coffee brand, making her the first African American woman to head a major corporate division. As president, she went on to run a successful campaign to rebrand Maxwell House. In 2001, one year after becoming president of Kraft’s Beverages, Desserts, and Post division, Fudge retired from the company. After a two-year sabbatical, during which she deepened her involvement with the Boys and Girls Club of America, Fudge returned to the corporate world as the chairman and C.E.O. of Young & Rubicam Brands in 2003 as the head of its advertising network. She remained in this role until 2007.

Throughout her career, Fudge served on several organization’s board of directors. She was a trustee of the Rockefeller Foundation, museum council member of the National Museum of African American History and Culture, director of Novartis, chair of the advisory panel of the Gates Foundation, vice-chairman of Unilever, chair of the board of trustees of WGBH Public Media, and a director of Northrup Grumman. In 2008, Fudge joined President Barack Obama’s presidential campaign finance committee; and, in 2010, she became a member of the National Commission on Fiscal Responsibility and Reform. In 2011, she was inducted into the National Association of Corporate Directors Hall of Fame. Fudge has received achievement awards from Ebony, the Executive Leadership Council, and the Harvard Alumni Association. She was also inducted into the American Academy of Arts and Sciences in 2019.

Fudge and her husband, Richard Fudge, Sr., live in Chestnut Hill, Massachusetts. They have two sons and five grandchildren.

Ann M. Fudge was interviewed by The HistoryMakers on June 18, 2019.

See how Ann Fudge is related to other HistoryMakers