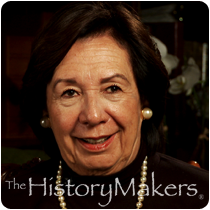 From 1981 to 2007, Jordan served as a director of Johnson & Johnson, and from 1989 to 2007, she served on the board of directors of Citigroup as the Field Work Director. In 1990, Jordan became a director of National Health Laboratories, now called LabCorp, and one year later she became a member of the Board of Trustees of the Brookings Institution, a non-profit public policy organization in Washington, D.C. From 1993 to 2007, Jordan served on the board of directors of Automatic Data Processing (ADP), a global provider of integrated computing and business outsourcing.

In 1994, Jordan and her husband organized a Democratic fundraiser that raised $3 million for the Clinton Campaign; one year later, they were recognized as a power couple by Forbes Magazine. In 1996, Jordan co-chaired President Clinton’s Inauguration, becoming the first African American to chair a Presidential Inaugural. The recipient of a 2004 American Woman Award from the Women’s Research & Education Institute, Jordan became a Director of Revlon in March 2009. Currently Jordan and her husband, Vernon, reside in Washington, D.C. and have four adult children.

Ann Dibble Jordan was interviewed by The HistoryMakers on June 26, 2010.

See how Ann Dibble Jordan is related to other HistoryMakers
Donate Now
Click Here To Explore The Archive Today! 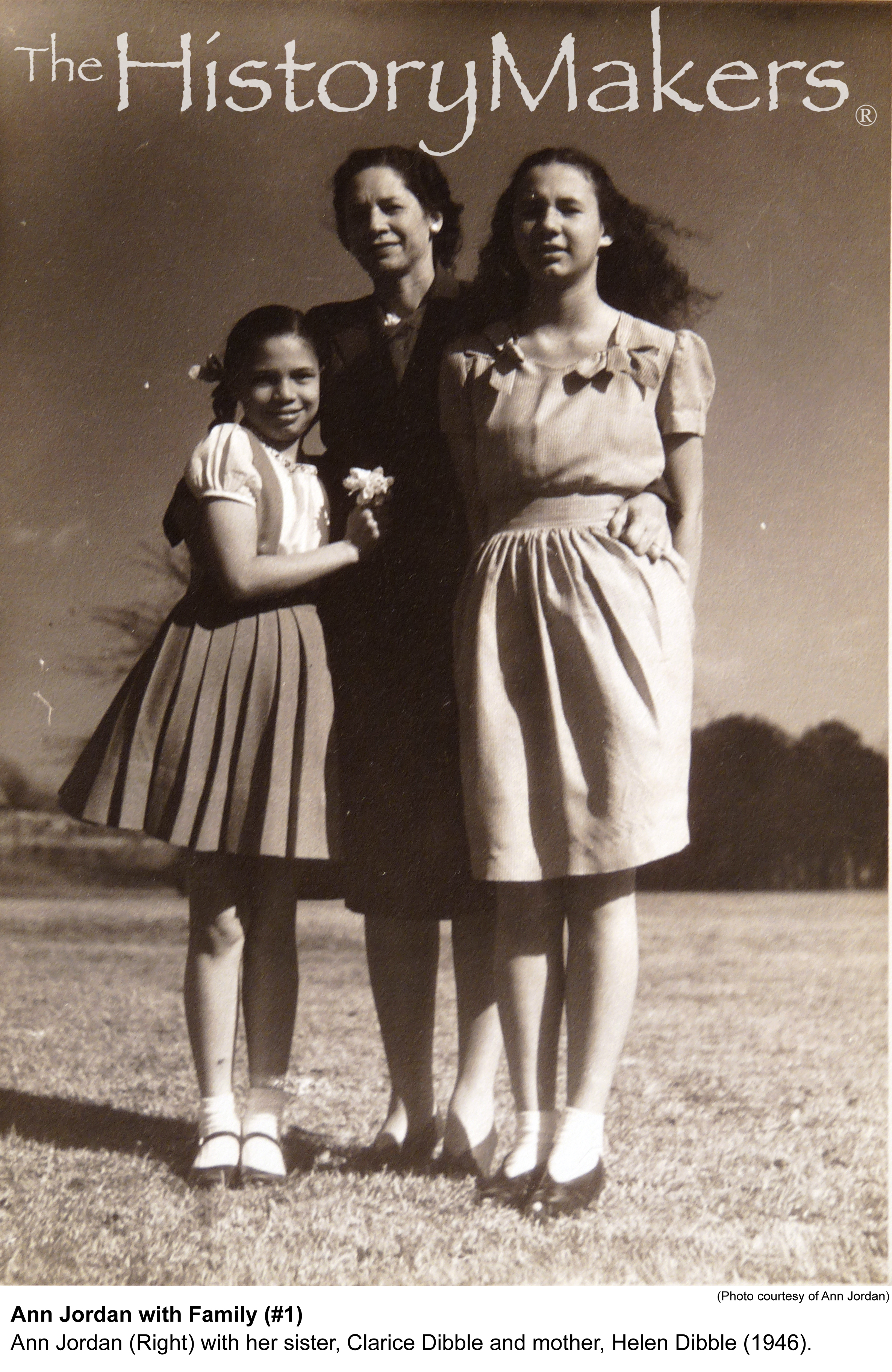 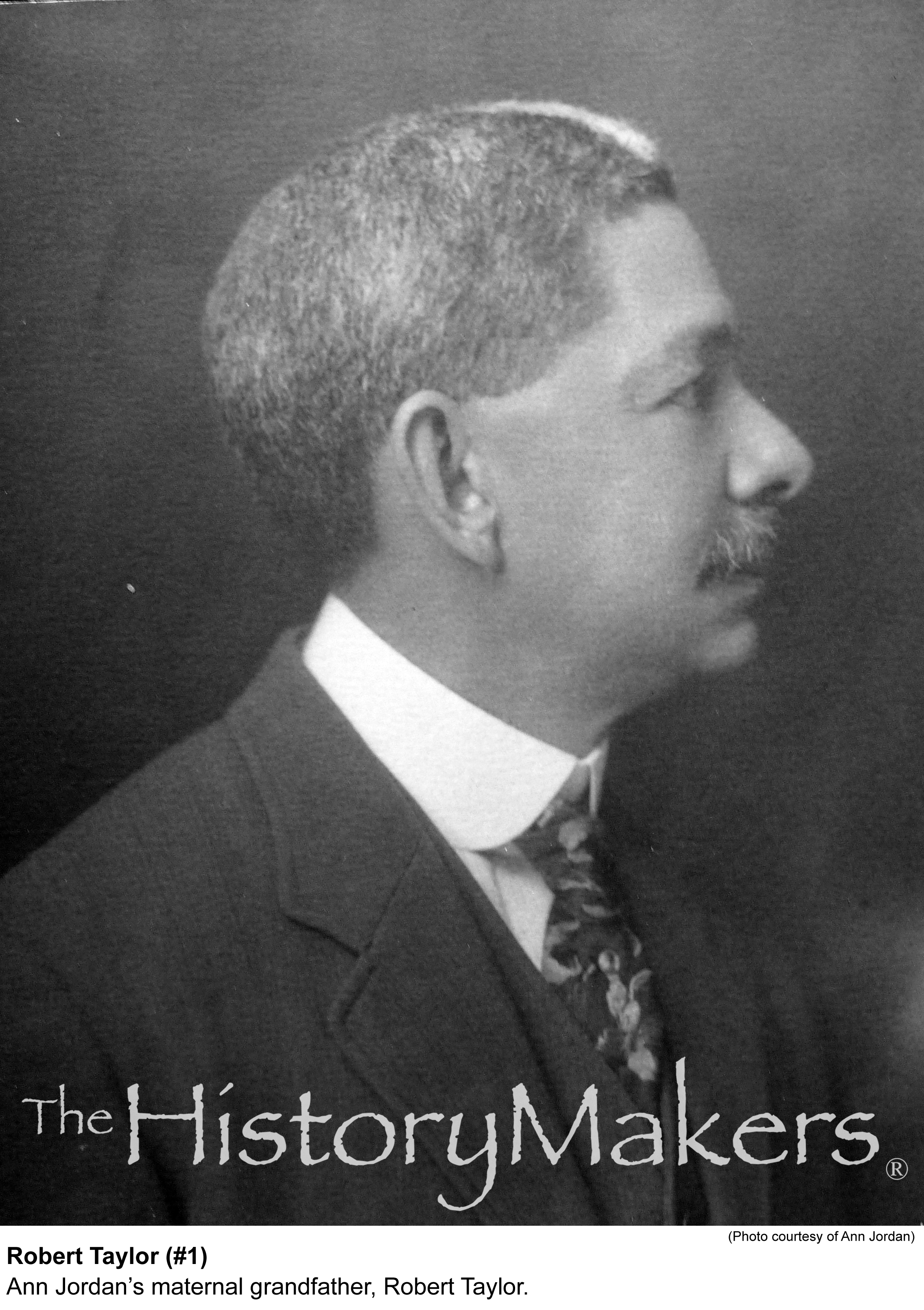