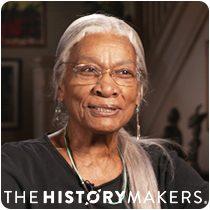 Favorite Color:
Beige
Favorite Food:
I Like Food From Every Continent
Favorite Time of Year:
Summer

Favorite Color:
Beige
Favorite Food:
I Like Food From Every Continent
Favorite Time of Year:
Summer

See how Amina Baraka is related to other HistoryMakers

Poet Amina Baraka was born on December 5, 1942 in Charlotte, North Carolina. She then moved in with her grandparents in Newark, New Jersey, where she graduated from Arts High School in 1960.

In 1966, she and her husband, writer Amiri Baraka, founded the Spirit House in Newark, where she developed an African Free School the following year. Baraka was also active in the Committee for Unified Newark and the Congress of Afrikan People organizations. In 1974, she organized an African women’s conference at Rutgers University, followed by the first meeting of the Black Women’s United Front in Detroit, Michigan in 1995. In 1992, Baraka and her husband founded Kimako’s Blues People, a community art space that featured Newark artists. As a member of the Communist Party USA, Baraka was also one of the founding members of the Black Radical Congress in Chicago, Illinois in 1998.

In 1978, Baraka authored a collection of poems entitled Songs for the Masses. In collaboration with her husband, Baraka also co-edited Confirmation: An Anthology of African American Women and The Music: Reflections on Jazz and Blues, which were published in 1983 and 1987, respectively. The poetry book 5 Boptrees, also co-edited by Baraka and her husband, was released in 1992. Her works have been featured in the 1994 book Unsettling America: An Anthology of Contemporary Multicultural Poetry and the 2001 collection Bum Rush the Page: A Def Poetry Jam. In 2014, Baraka released a collection of her poetry entitled Blues in All Hues. Her jazz and blues album, Amina Baraka & the Red Microphone, was released in 2017. She also appeared in films like Strange Fruit, The Pact, and Keep It Clean.

Baraka was the 2015 recipient of a certification of appreciation from the Black Nia F.O.R.C.E. (Freedom Organization for Racial and Cultural Enlightenment). That same year, she was also honored as a Lifetime Achievement Honoree by the New York Friends of the People’s World newspaper.

Amina Baraka was interviewed by The HistoryMakers on December 7, 2017.

See how Amina Baraka is related to other HistoryMakers 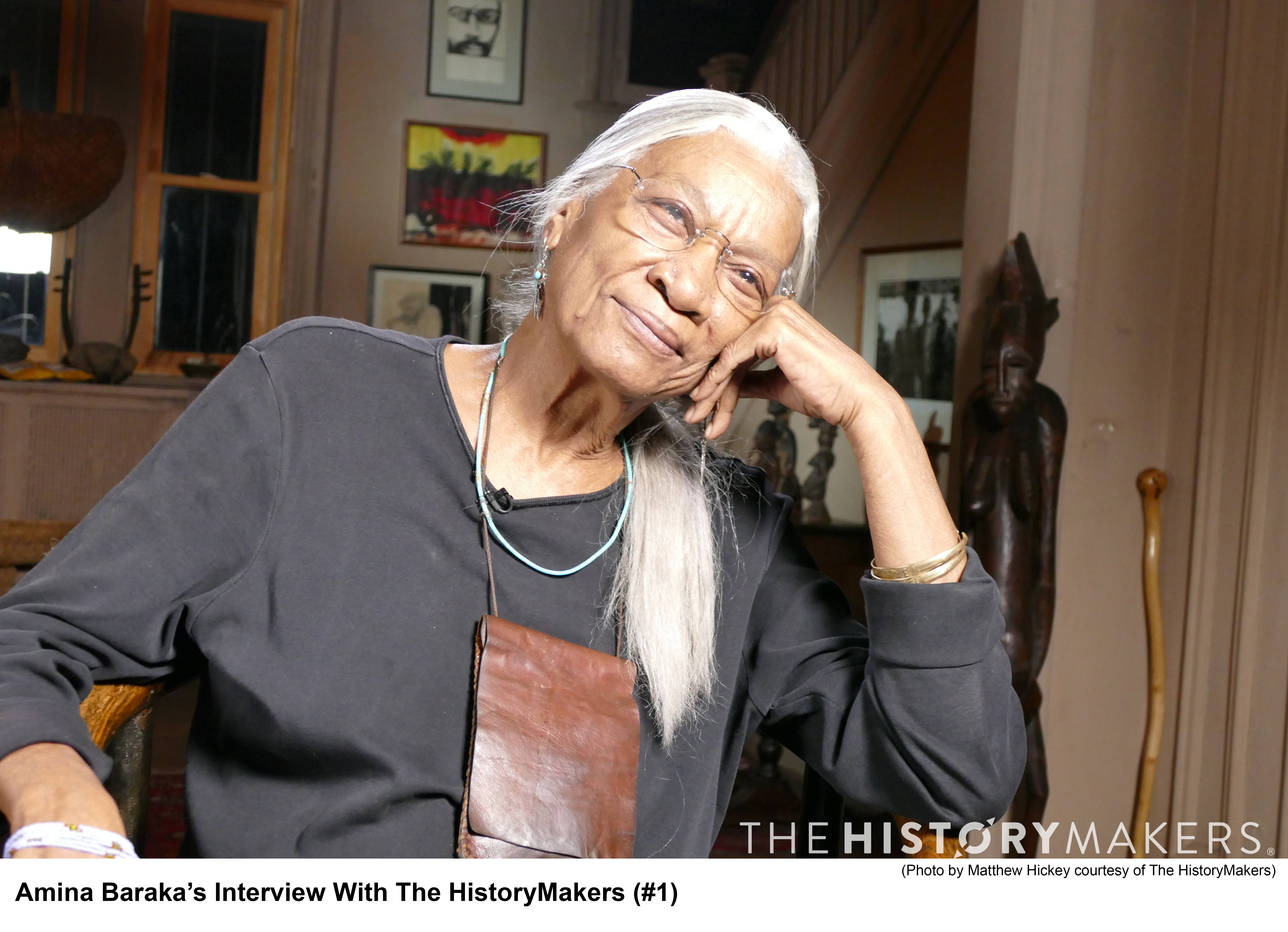 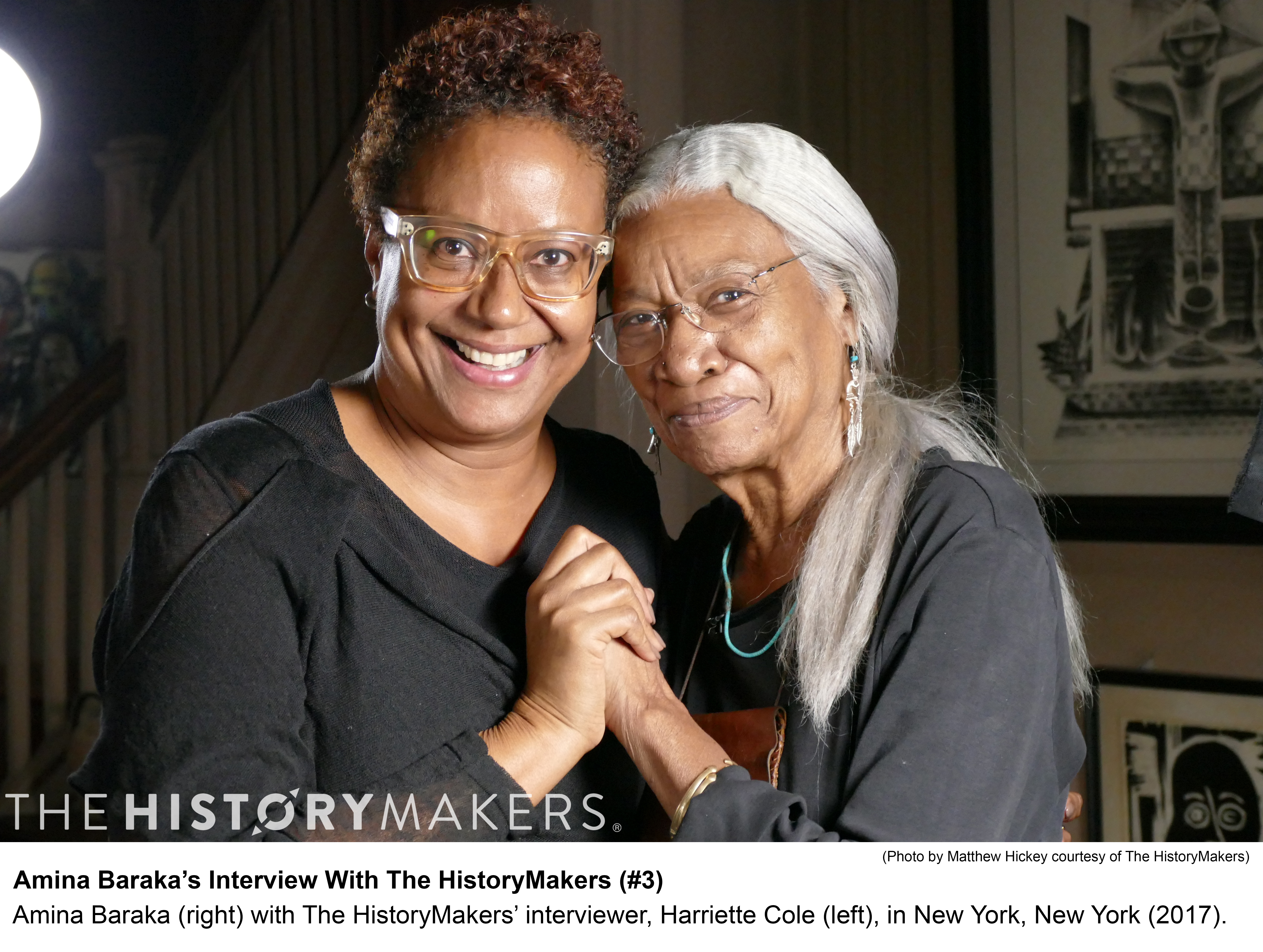