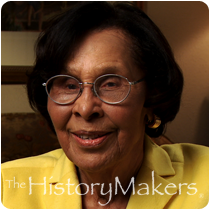 See how Ada Anderson is related to other HistoryMakers
Donate Now

Civic leader and philanthropist Ada Anderson has been highly acclaimed for her civil rights work. She was born October 2, 1921 in Austin, Texas to Cecilia and Walter Collins – the fourth of nine children. In 1937, Anderson graduated from L.C. Anderson High School which remained segregated until 1971. She went on to Tillotson College, graduating with her B.S. degree in home economics in 1941.

After college, Anderson worked for the Texas Employment Commission as an employment counselor creating workshops and seminars on dealing with finances, aimed particularly at women. She went on to teach for the Austin Independent School District and worked as a psychometrist. In 1951, she finished the coursework for a M.S. degree in library science. However, she could not complete the degree as the school would not allow her to attend the program’s required fieldwork at the state library. This experience enforced Anderson’s commitment to civil rights. In 1951, she gained co-ownership of the real estate and insurance firm Anderson-Wormley with her husband, Andy Anderson. Two years later she helped found the Austin chapter of Jack and Jill of America and worked as both a National corresponding secretary and its South Central regional director. In 1965, Anderson earned her M.S. degree in educational psychology at the University of Texas at Austin and completed graduate courses in business and finance at Northwestern University. A landmark election occurred in 1982 when Anderson was the first African American to win a countywide election in Travis County to serve on the Austin Community College Board.

Anderson is the recipient of many accolades including her entrance in the Texas Black Women’s Hall of Fame and the African American Women’s Hall of Fame both in 1986. In 1992 she was named Woman of the Year by the Women’s Symphony League of Austin and in 1999 she co-chaired the Mayor’s Blue Ribbon Task Force for the Austin Independent School District. Her ties to the school board remained strong and in 2006 she was celebrated by the Austin School District Board of Trustees as an Outstanding Alumna in their Alumni Hall of Fame.

See how Ada Anderson is related to other HistoryMakers
Donate Now
Click Here To Explore The Archive Today! 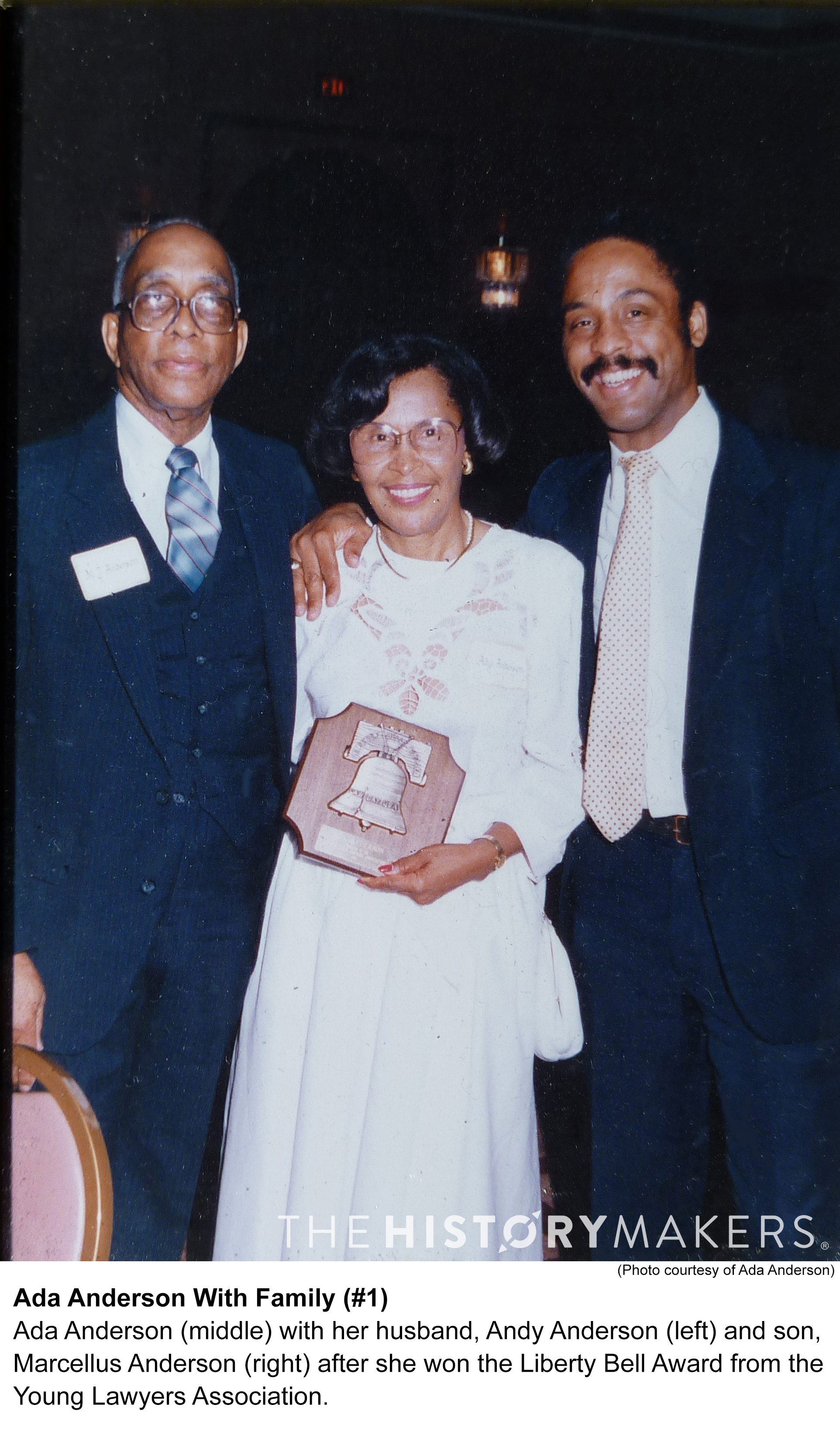