Join us for the last installment of The HistoryMakers Year in Review for the years 2019 and 2020. What a difference a year makes as 2019 found The HistoryMakers busy holding regional receptions and returning to Los Angeles to mount for the first time its An Evening WithPBS-TV taping and fundraiser with An Evening With Debra Lee, showcasing the life and career of media and entertainment mogul Debra Lee, former CEO of BET. It also expanded the reach of The HistoryMakers Digital Archive in 80 colleges, universities and public libraries as well as adding 131 interviews to its archival collection. 20@2020, The HistoryMakers launched a sustainability campaign with $7.5 million raised out of a $20 million goal. 20@2020 started the year with the launch, with a generous gift from Ursula Burns, of its WomanMakers Initiative, as well as gifts from Baldwin Richardson Foods Eric Johnson, Merck CEO Kenneth Frazier and his wife Andréa Frazier and Lincoln Financial Corporation. Before the COVID pandemic, only fifteen HistoryMakers were added to The HistoryMakers’ archives. In addition to behind-the-scenes footage, the program includes a musical tribute featuring Esperanza Spalding and Robert Glasper, provided courtesy of International Jazz Day and The Herbie Hancock Institute of Jazz, in tribute to Ursula Burns, Kenneth & Andréa Frazier, Eric Johnson, Debra Lee and those interviewed in 2019 and 2020. Immediately following is a screening of An Evening With Debra Lee. 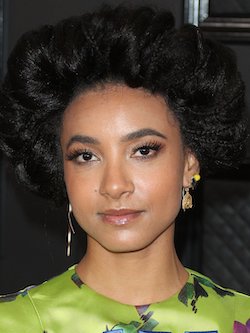 Esperanza Spalding is a singer, songwriter, jazz bassist, composer and arranger. Upon graduating from the Berklee College of Music, she became the youngest instructor in its history at the age of 20. In 2009, Nobel Peace Prize winner President Barack Obama, selected Esperanza to perform at the ceremony and concert. Esperanza became the first jazz musician to win a Grammy Award for Best New Artist in 2011. She has collaborated with some of the most notable music artists such as: Stevie Wonder, Prince, Herbie Hancock, Bobby McFerrin, Patti Austin (with whom she toured internationally in her second semester at Berklee), and Terri Lyne Carrington. In July 2017, Spalding was appointed Professor of the Practice of Music at Harvard University. Spalding continues to release albums showcasing her unique bass and vocal styles. In 2018 she released 12 Little Spells as 12 individual tracks. On January 27, 2020 the album won the Grammy Award for Best Jazz Vocal Album. 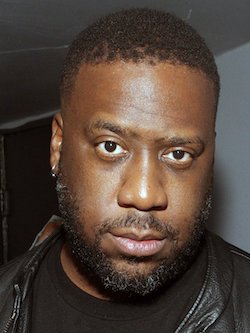 Robert Glasper is a pianist, producer, composer and musical director. He credits his mother, Kim Yvette Glasper who sang jazz and blues professionally, as his first musical influence. While attending the New School for Jazz and Contemporary Music in New York City, he met future collaborator neo-soul singer Bilal Oliver. The two artists would soon emerge as part of the iconic hip-hop and neo-soul movement alongside artists Jill Scott, The Roots and J Dilla - during which time Glasper became music director for Yasiin Bey (formerly Mos Def). Glasper recorded several albums over the years with various collaborators and it was his album Black Radio, an eclectic mix of jazz, hip-hop, R&B, and rock & roll and notable guest vocalists such as Lupe Fiasco, Bilal, Lalah Hathaway, Erykah Badu and Yasiin Bey that earned him his first Grammy for Best R&B Album in 2012. His follow up Black Radio 2 which yielded the Stevie Wonder cover track “Jesus Children of America” (featuring Lalah Hathaway and Malcolm-Jamal Warner) afforded him his second Grammy for Best Traditional R&B Performance. In 2015 Glasper served as producer, composer, and arranger for the movie Miles Ahead, a biopic documenting the life of legendary jazz trumpeter Miles Davis, whom Glasper cites as being one of his major musical influences. In September 2020 Glasper collaborated with Common to write and perform the ending theme song for the educational Netflix Show “Bookmarks” in which Black celebrities and artists read children's books by Black authors. 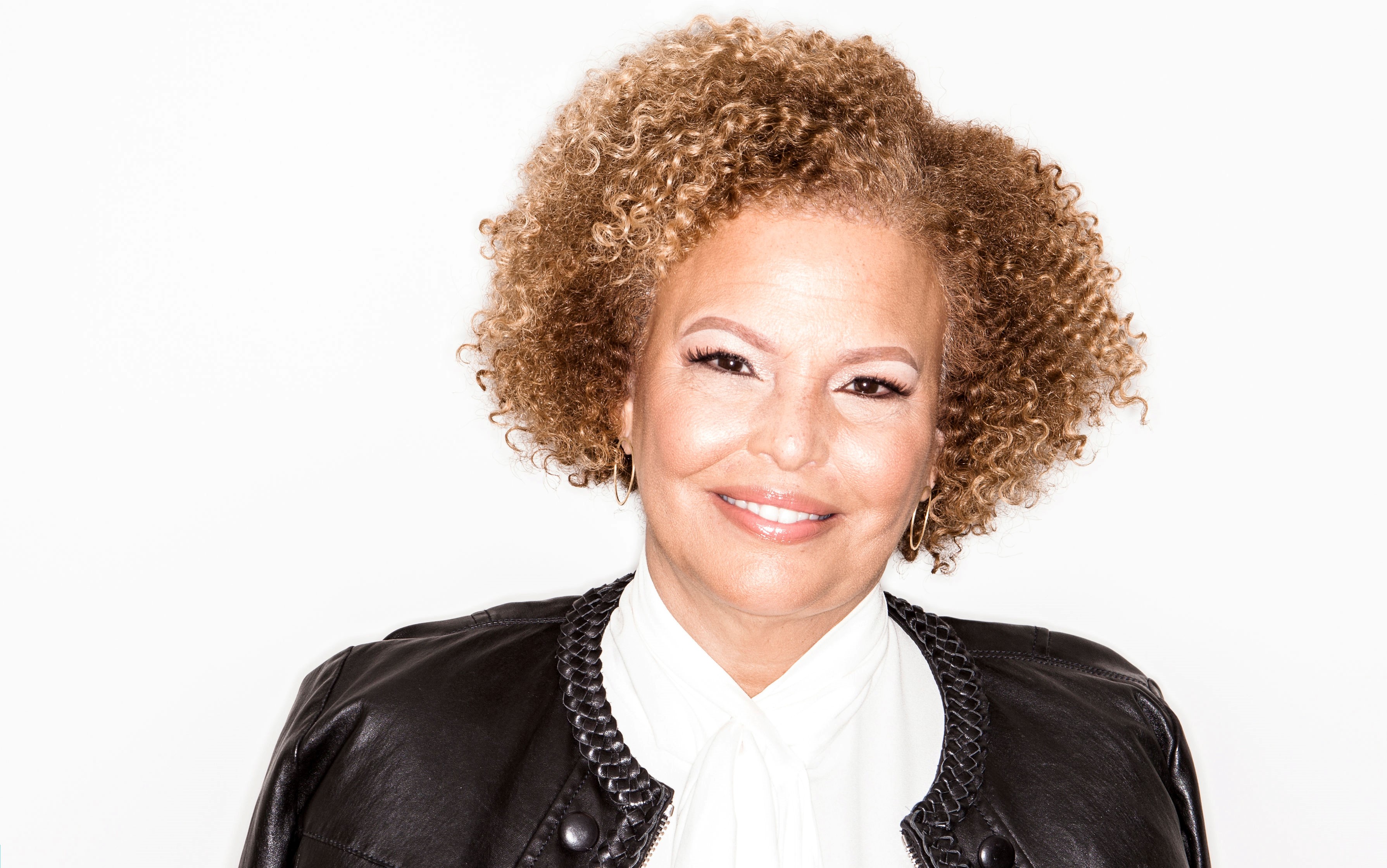 An Evening With Debra Lee explores the interesting life and career of one of the nation’s top women in media and entertainment.  She began her career as a typical young corporate lawyer at Black Entertainment Television (BET) as in-house counsel.  Her career took off from there.  Ms. Lee worked alongside founder of BET, Bob Johnson, playing an instrumental role in the company’s growth.  At the end of the historic $3 billion sale of BET to Viacom, Lee became the CEO of BET.  The network began to launch original programming and expanded BET’s reach beyond the music videos as they launched a Black woman-centered network, Centric.

The HistoryMakers On Courage (2006) - Special Viewing 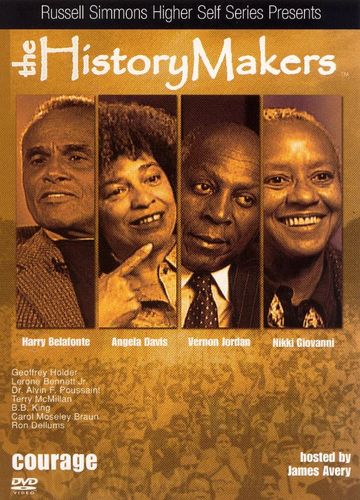 The HistoryMakers: Courage is the third volume of The HistoryMakers documentary series, focused on possessing the courage to fight for your dreams. Through a series of real life stories and experiences, this documentary illustrates how taking stands against social, economic, and racial barriers, were amongst the many courageous actions taken by these History Makers to achieve their aspirations. Through the revealing personal stories of influential African Americans such as Nikki Giovanni, Vernon Jordan, Angela Davis, Harry Belafonte, and many others, we are shown the importance of following your own path and standing up for what you believe in despite the opposition or consequences. With compelling stories of adversity, perseverance, and triumph, these History Makers tell of the great amount of courage necessary to achieve success as an African American.   Purchase DVD here.