EVENING: The HistoryMakers Years in Review—2011

2011 saw Dancing with The Stars’ Music Director Ray Chew step forward to serve as music director for An Evening With Valerie Simpson in Honor of Nick Ashford after Nick Ashford’s untimely passing. The HistoryMakers is pleased to have him serve as tonight’s celebrity host. 2011 had already been a year filled with presentations at science centers across the country-Columbus, Philadelphia, Detroit, Oakland and Washington, D.C. It would also find The HistoryMakers expanding its annual Back To School With The HistoryMakers program to 300 schools in 100 cities and towns in 35 states. Its interview operations would maintain lower than usual levels with 34 interviews added to the archives from Alabama, California, Georgia, and Illinois. George Faison-who had made the original ask and who had served as Ashford & Simpson’s choreographer-came to Chicago along with Patti Austin, Kindred the Family Soul and PBS-TV’s Gwen Ifill to honor this celebrated musician-couple. In addition to behind-the-scenes footage, this program will take you on a trip down memory lane with a performance by Patti Austin. Immediately following the program is a screening of An Evening With Valerie Simpson in Honor of Nick Ashford. 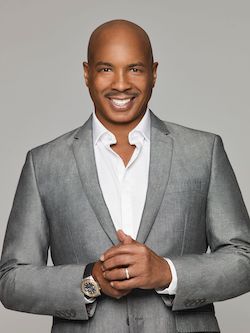 Previously Ray served as music director for Fox’s “American Idol’; where he inspired some of the best talent in the competition’s history and produced over 300 contestant iTunes downloads. He has also served as music director for several network television series including “It’s Showtime at the Apollo” and BET’s “Sunday Best”. Ray’s long-standing history with the BET Network, heading up the music for their biggest annual events include: “BET Honors’; “Celebration of Gospel” and the “BET Awards”. 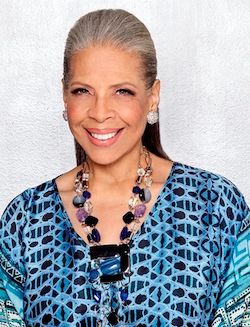 Patti Austin is a GRAMMY®-winning, internationally-popular entertainer, whose catalog consists of seventeen albums and dozens of guest appearances. Austin got her start as an entertainer when she appeared at the world-famous Apollo Theater in Harlem at the age of four at the urging of music legend Dinah Washington.  The daughter of jazz trombonist Gordon Austin, Patti was a bonafide recording artist in her  teens, achieving her first chart success in 1969 with “The Family Tree,” which was a Top 50 R&B single.

During the 1970's, Austin could be heard singing behind notable artists, such as Paul Simon, Cat Stevens, James Brown, Joe Cocker, Bette Midler, Roberta Flack, Luther Vandross, and Diana Ross and on countless memorable commercial jingles. After a series of much-acclaimed albums for CTI Records, she signed with her godfather Quincy Jones’ Qwest label and began achieving mainstream success on an international level thanks to the GRAMMY®-nominated hit "Baby Come To Me," recorded with James Ingram and Oscar-nominated "How Do You Keep the Music Playing?" Austin also appeared on Jones' best-selling Stuff Like That, his GRAMMY®--winning classic The Dude and later, his From Q With Love Vols. 1 & 2.

In 1988, Austin released The Real Me, which featured a powerful collection of pop and jazz standards including "Cry Me A River,” "Smoke Gets In Your Eyes" and "Mood Indigo." During a stint at /GRP Records, Austin released Carry On, Love is Gonna Getcha, featuring the hit single "Through the Test of Time", as well as That Secret Place and Patti Austin Live. Austin's 1998 album In and Out of Love spent almost two years on the contemporary jazz charts. In 1999 and in 2000, she recorded On The Way to Love, which was produced by Paul Brown. Austin's move into the 'classical' jazz world also included hits like "For Ella," her acclaimed 2002 tribute to the legendary Fitzgerald, and her 2007 album, Avant Gershwin, which garnered Austin her first Grammy win for Best Jazz Vocal Album.

Ever seeking new challenges, Austin also wrote and created her own one-woman show and co-created the musical extravaganza Beboperella, a modern day music driven show that tells the story of Bebop's influence on Ella Fitzgerald to a new generation. She is the co-creator of Oh Freedom, a show exploring the African-American quest for freedom and equality in America.

In 2011, Patti Austin released her eighteenth album, Sound Advice, much of which she produced with longtime musical pal, Greg Phillinganes. Austin describes the album as a response to "the pull and tug from the fans who know me from the ‘80s…it’s my ‘going back to my roots’ album!” 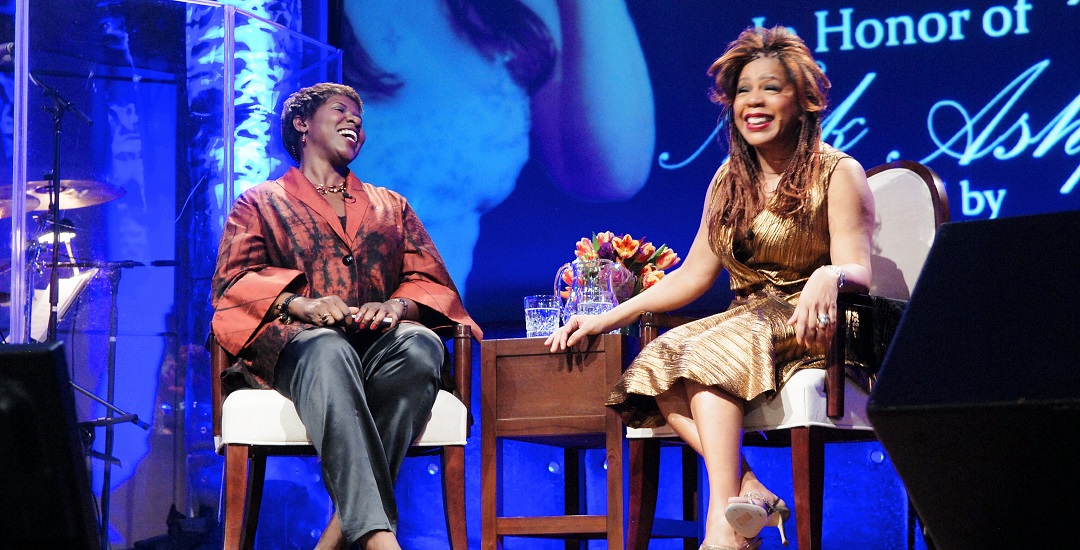