We celebrate two years with The HistoryMakers Year In Review—2008 & 2009. In 2008, Eartha Kitt, her daughter Kitt Shapiro and her pianist Daryl Waters traveled to Chicago for what was to be Eartha Kitt’s last performance and interview. Eartha Kitt would pass away on Christmas Day 2008 when her signature song was Santa Baby. Just a few months earlier during rehearsal, she swung her leg up to the top of her head as easily as someone a quarter of her 81 years of age. The year started earlier in Washington, D.C. with the taping of An Evening With Richard Parsons where CNN’s Soledad O’Brien interviewed the iconic business leader Dick Parsons. The HistoryMakers-University of Illinois partnership with programs occurring on all campuses was well underway. Then, in 2009, The HistoryMakers received a financial boost from the National Endowment for the Humanities and the National Science Foundation, as well as a large gift from Herbert P. Wilkins, Sr. and Sheran L. Wilkins to increase education about African Americans in politics, science, and media, respectively. While 294 HistoryMakers were interviewed in 2008, only six interviews made it to the archive in 2009. In addition to behind-the-scenes footage of the PBS-TV tapings and other events of these years, this evening program includes a musical tribute to Eartha Kitt by René Marie, provided courtesy of Motema Music. The evening closes with the screening of An Evening With Eartha Kitt and An Evening With Richard Parsons. 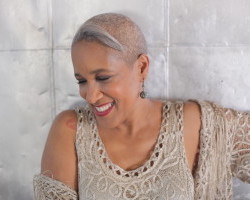 In a span of two decades, 11 recordings and countless stage performances, vocalist René Marie has cemented her reputation as not only a singer but also a composer, arranger, theatrical performer and teacher. Guided and tempered by powerful life lessons and rooted in jazz traditions laid down by Ella Fitzgerald, Dinah Washington and other leading ladies of past generations, she borrows various elements of folk, R&B and even classical and country to create a captivating hybrid style. 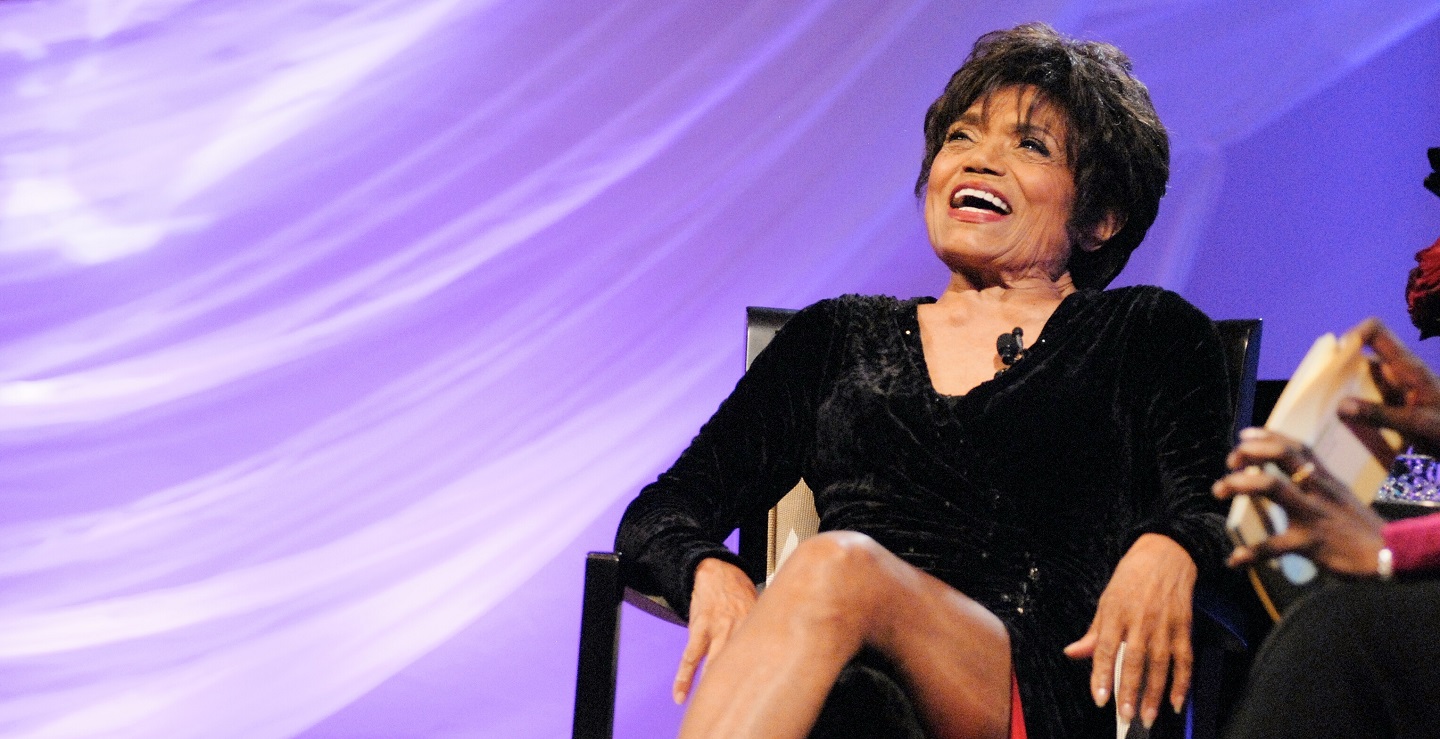 This hour long, one-on-one interview program provided an inside look into the life and career of legendary actress and singer Eartha Kitt. Taped on September 20, 2008 in front of a packed audience at Northwestern University Law School’s Thorne Auditorium, An Evening With Eartha Kitt featured PBS-TV veteran journalist Gwen Ifill as the program host and interviewer.

Eartha Kitt distinguished herself in film, theater, cabaret, music and on television. The interview covered Kitt’s childhood, her musical and acting career in the U.S. and abroad, working with such greats as Sidney Poitier and Orson Welles, her career on Broadway and her role as Catwoman on the 1960s live-action Batman television series.

Eartha Kitt was an international star who gave new meaning to the word versatile. This interview was enlightening, engaging and provided rich insight into one of enterainment’s all-time greats. The program concluded with Eartha Kitt singing “Ain’t Misbehavin,’” “La Vie En Rose” and “Here’s to Life.” An Evening With Eartha Kitt marked Kitt’s last live performance of her career.

This hour-long, one-on-one interview program showcased the life and career of corporate giant, Richard Parsons. Taped live in Washington, D.C. on the campus of The George Washington University at the Jack Morton Auditorium on Saturday, November 15, 2008, this program was the fifteenth in The HistoryMakers’ An Evening With... series. CNN journalist Soledad O’Brien served as the program’s interviewer.

Born in New York, Parsons went on to become Chairman and CEO of Time Warner, before assuming the chairmanship of Citigroup. The interview covered Parsons’ childhood, the extensive impact his mentor, Nelson Rockefeller, had on him and his legal and business careers. The life of Richard Parsons is an example that businessmen and women look to for guidance and aspire to become.