EVENING: The HistoryMakers Year in Review—2007 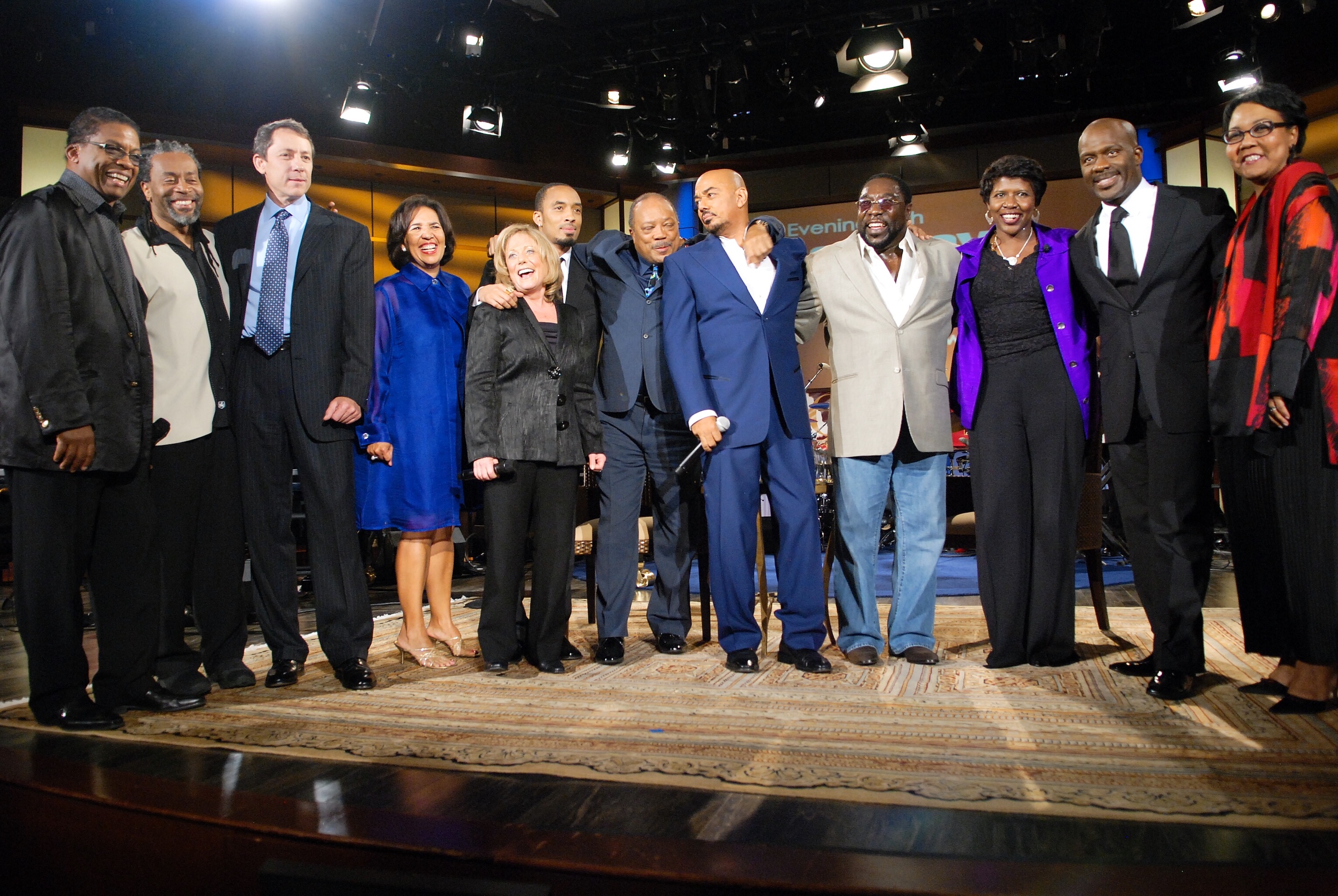 In the interview, Quincy shared his life story including growing up in Chicago, establishing a musical career in Seattle, working with music greats such as Ray Charles, Frank Sinatra, Ella Fitzgerald and Michael Jackson and his career as a film and television producer, composer, record company executive, magazine founder and multimedia entrepreneur.

An Evening With Quincy Jones was a celebration of Quincy’s life and career that has spanned over six decades.