EVENING: The HistoryMakers Year in Review—2003 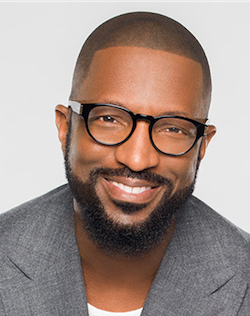 Rickey Smiley, WINNER of the 2017 Network/Syndicated Personality of the Year “Marconi Radio Award” from the Rickey Smiley Morning Show, is also CEO of Breakwind Entertainment and Founder and Chair of The Rickey Smiley Foundation. He is known for having made millions laugh for over 27 years. As a celebrated comedian, television host and top-rated nationally-syndicated radio personality, Rickey has earned a reputation for delivering to audiences both on and off stage. With the distinct ability to take everyday observations and turn them into comedic gold, Rickey is one of the few “clean” comics amongst the upper echelon of contemporary comedians. Rickey has recorded eight best-selling albums, including iTunes #1 best-selling comedy album, “Rickey Smiley: Prank Calls Number 6.” Rickey joined forces with Radio One owned television network, TV One as the star, executive producer and namesake of his own top rated docuseries, “Rickey Smiley For Real." In its fifth season now, the amusing series features the balancing act of a working radio host, comedian, business Mogul, and philanthropist with the joys and pains of being a single father of four.

An Evening With B. B. King - Special Viewing 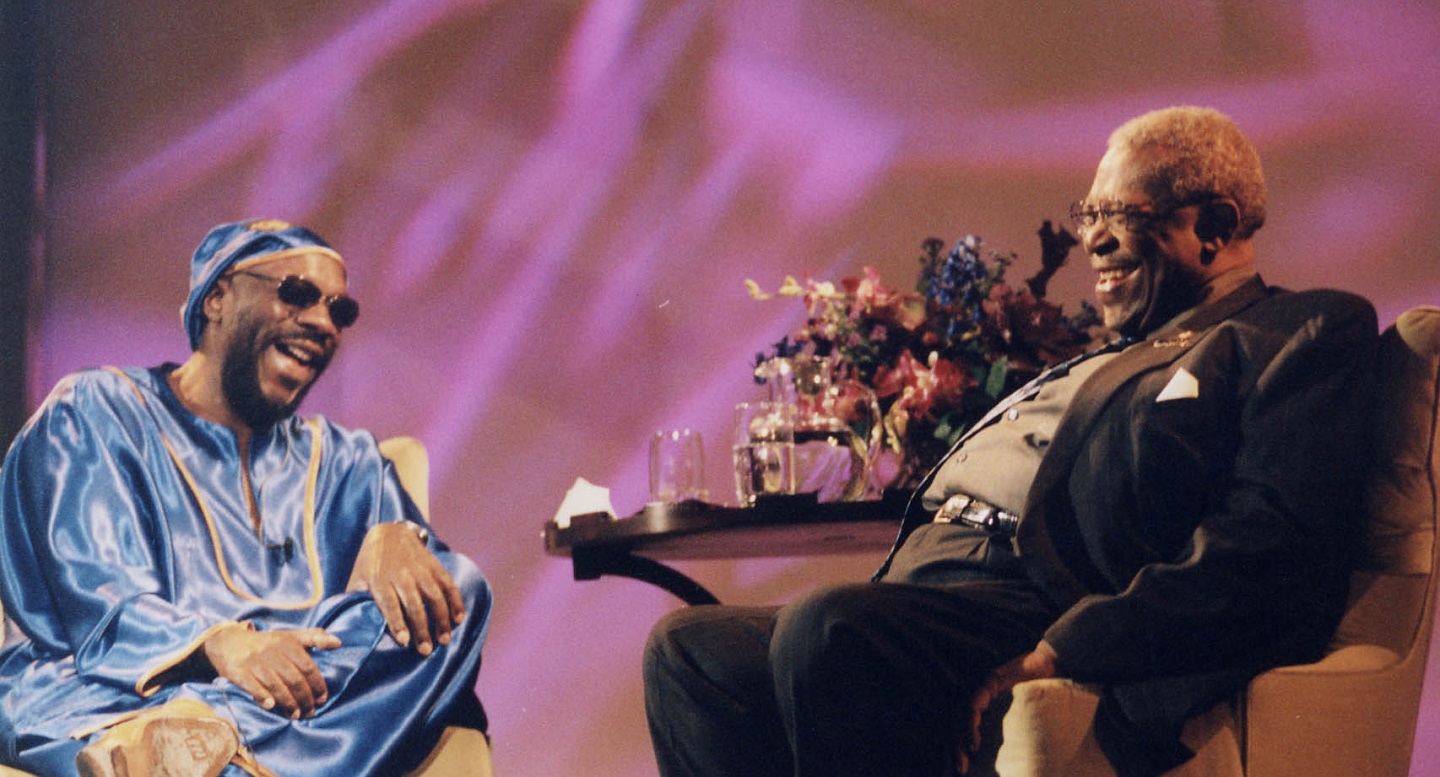 This hour-long one-on-one interview program provided a rare and insightful look into the life of B.B. King, the King of the Blues. Taped in Chicago on October 24, 2003, in front of a live audience, King was interviewed by musician and entertainer Isaac Hayes. King has traveled the world spreading his brand of blues to fans. An Evening With B.B. King shared the good times and the bad as experienced by this legendary blues guitarist.

From his childhood in Mississippi to his audience with the Pope to his battle with diabetes, B.B. King led a rich life, and his music has influenced musicians for decades. With hits such as “The Thrill is Gone,” “Rock Me Baby,” and “How Blue Can You Get?”, King remained one of the most spectacular live performers in the music industry during his long career.

An Evening With B.B. King covered the full scope of the blues legend’s life, using video clips taken throughout his life and career and a live performance by King and the Ko Ko Taylor Band.

This hour-long one-on-one interview program provided a rare and insightful look into the life of hip-hop’s pioneering businessman, Russell Simmons. Taped in Chicago, Simmons was interviewed by media maven Cathy Hughes, founder of Radio One and TV-One.

Simmons shared his life story before a sold-out crowd of one thousand, telling of his childhood in Queens, New York, his becoming a co-founder of Def Jam records, his enormous successes with the clothing line, Phat Farm, and Def Comedy Jam and Def Poetry Jam. Simmons also spoke at length about his philanthropic initiatives and about his political involvement in urging others to vote. Simmons’ influence can be felt in virtually all aspects of business and media, be it music, fashion, financial services and even the beverage industry.

An Evening With Russell Simmons featured seldom seen historic footage and interviews with friends and associates filmed over the course of Simmons’ career. Taped in front of a live audience at The Art Institute of Chicago, An Evening With Russell Simmons celebrated The HistoryMakers’ fifth anniversary. The program was held in memory of Launa Thompson, wife of Abe Thompson. In attendance was previously honored HistoryMaker, Dionne Warwick, as well as numerous other HistoryMakers. Will Griffin, president and COO of Simmons Lathan Media Group also premiered The HistoryMakers DVD Collection on Faith, Success and Courage.